Too much hype surrounds brain training and brain exercises. However, it is a fact that mental exercises are capable of boosting our brain activity to a great extent.

In addition, there are dozens of brain-friendly foods (referred to as super-foods) to develop a good memory and better focus. By adopting a nutritious diet, we can improve our short-term memory, increase alertness and enhance our problem solving capabilities.

There are many foods that are particularly rich in the minerals and vitamins needed to repair brain cells. They take care of how you learn and remember things. Moreover, super foods are also good mood enhancers, helping you enjoy your life to the fullest.

In light of this, here are 15 super foods that are known to improve memory and focus. 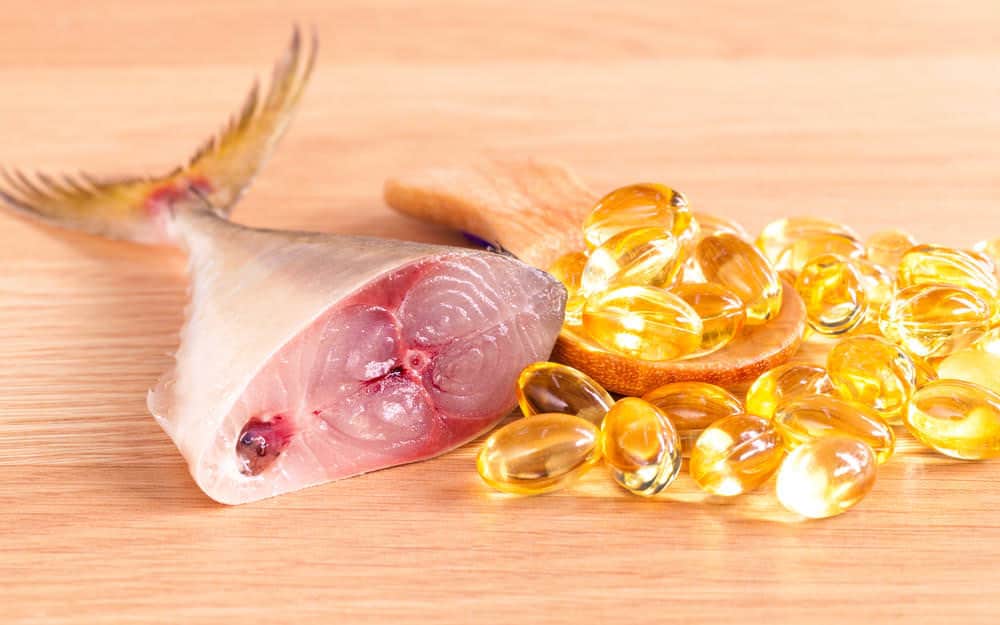 There is a ton of research that supports the claim oily fish including Trout, Mackerel and Salmon are great sources of Omega-3 fatty acids or DHA. 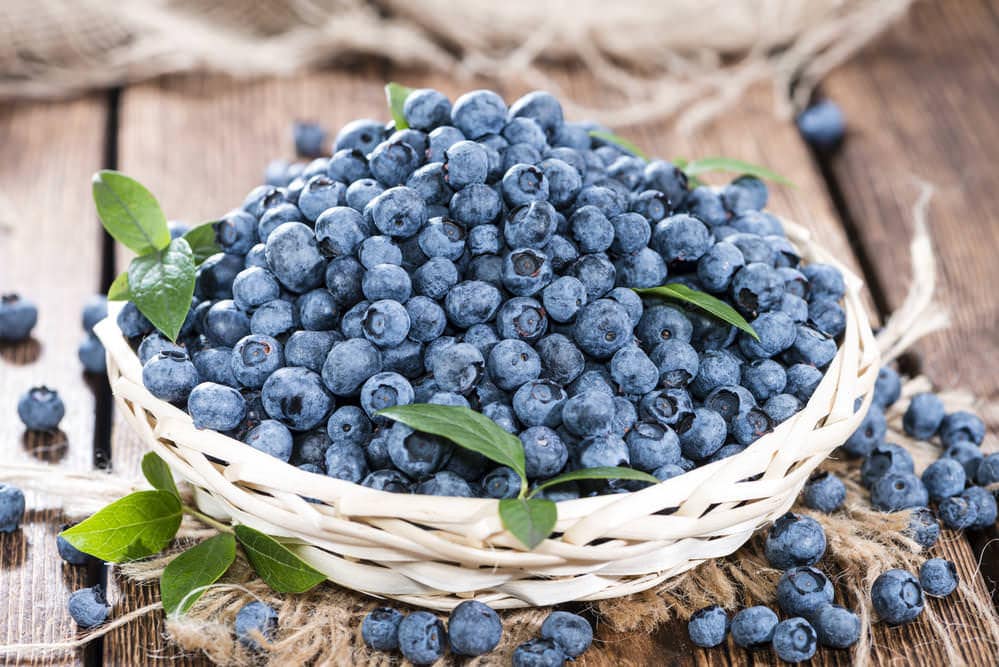 Loaded with antioxidants and compounds known as polyphenolics, blueberries serve as a great ingredient to improve short-term memory and concentration. They are also helpful in delaying the onset of serious medical conditions such as Alzheimer’s and Dementia. Since both these medical conditions are triggered by high levels of toxins; blueberries should be consumed to effectively counteract all those toxins and prevent the development of these ailments.

Chronic inflammation cuts down energy production in brain cells. This results in brain fog and mental fatigue and is characterized by anxiety, depression and ADHD. Eat berries and blueberries to steer clear of the symptoms associated with dementia and chronic inflammation. 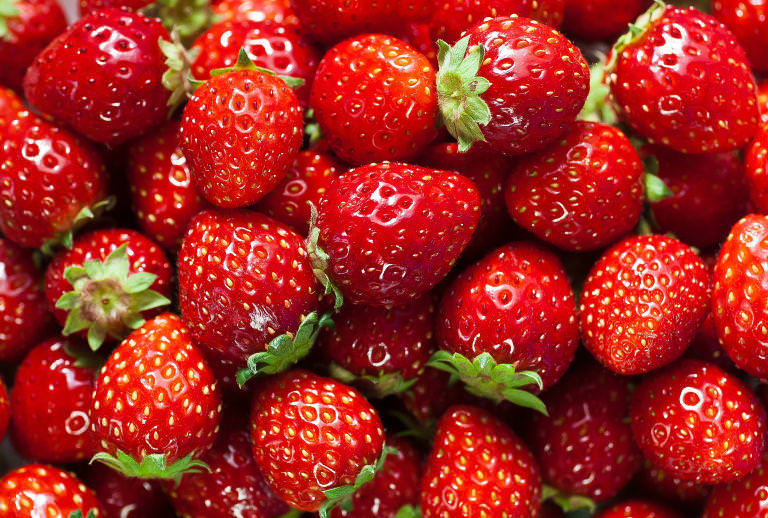 Like blueberries, strawberries also contain polyphenolics and flavonoids. This is why strawberries are recommended to cleanse the brain and eliminate toxins that inhibit a wide range of cognitive functions. 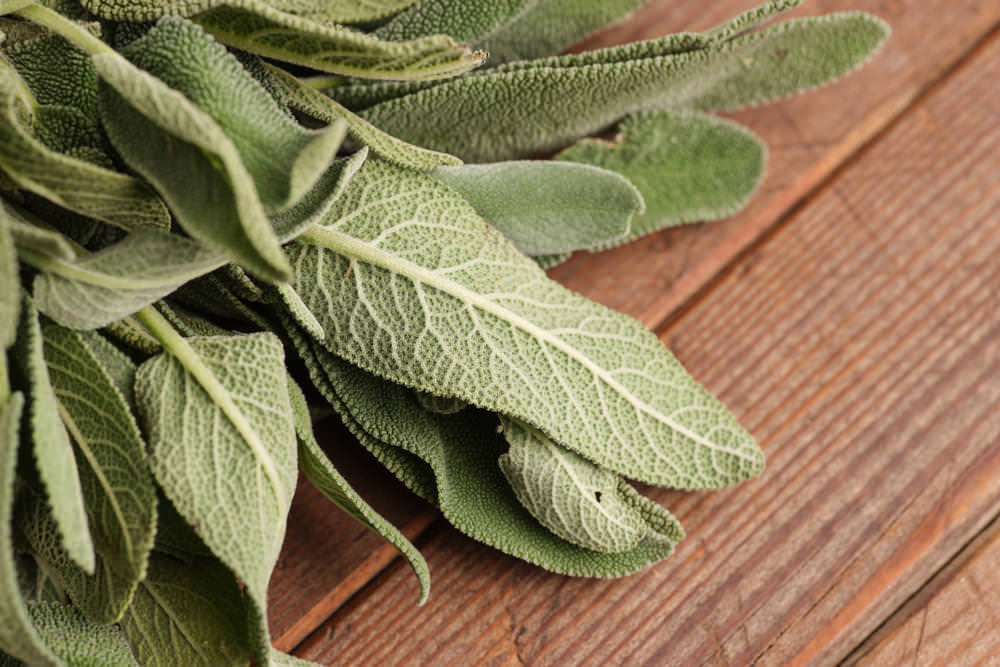 It is frequently used to add flavor to a several different kinds of culinary dishes. However, sage also contains compounds like antioxidants that are also used in the production of Alzheimer’s medications.

Sage enhances the interconnectivity among the different regions of the brain to improve focus and comprehension speed. It possesses anti-inflammatory capabilities and is rich in vitamin K, which is a brain-friendly vitamin. 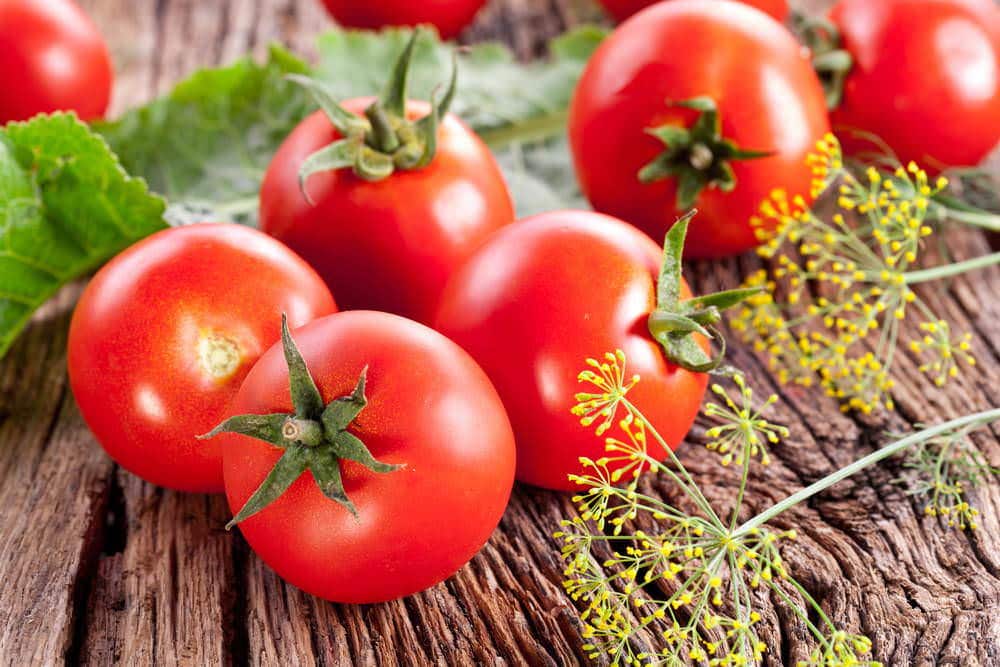 Tomatoes are loaded with antioxidants including lycopene (roughly 4 milligrams per 10 grams of tomato paste). It is popular for fighting free radicals that would otherwise damage brain cells, resulting in reduced mental activity. If you want to increase your attention span and problem-solving skills, eat plenty of tomatoes. They are recommended to patients suffering from  Vascular Dementia, Alzheimer ’s diseases and mild cognitive impairments. 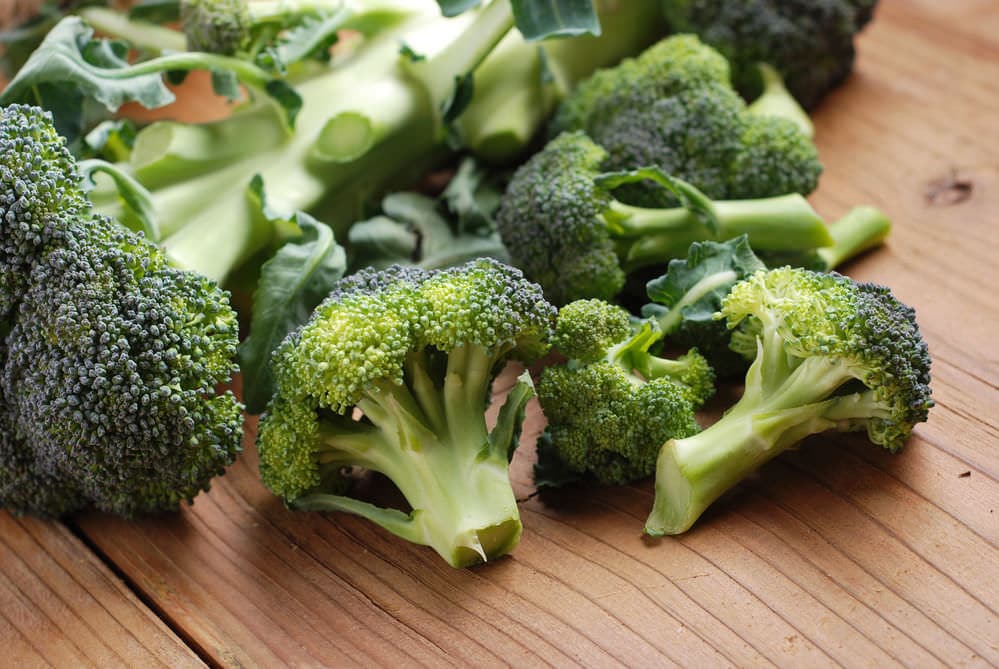 Broccoli is rich in vitamin K, which is a fantastic nutrient for good brain health. Researchers have discovered that vitamin K reduces chances of developing age-related dementia. It also aids in retaining calcium and preventing the onset of macular degeneration. Broccoli is also good for the heart and keeps many cardiovascular diseases at bay. 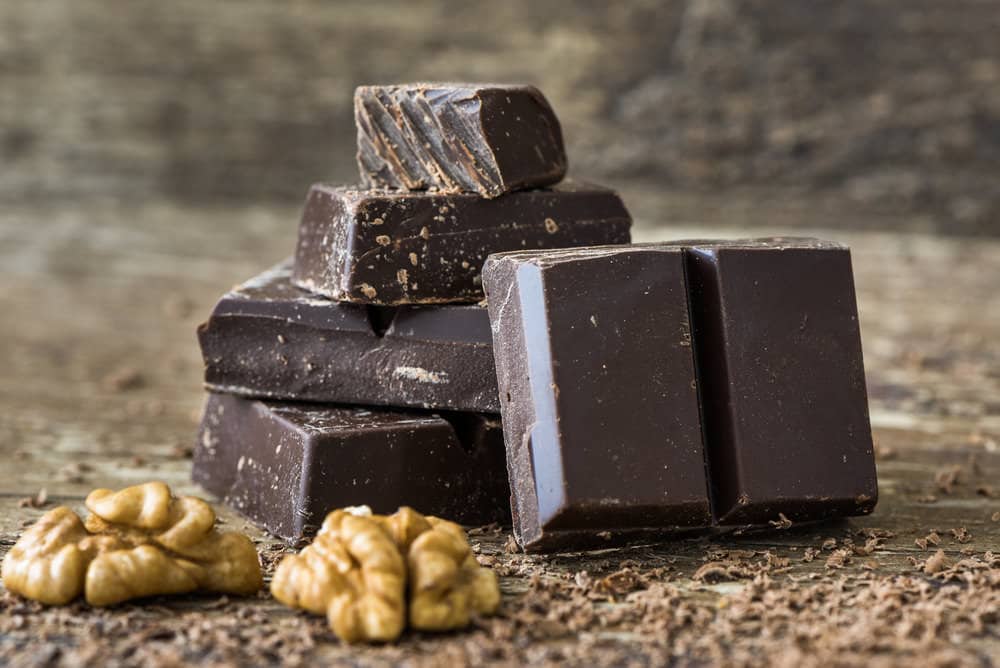 Dark chocolate also contains caffeine. Hence, you experience similar effects that you get out of a cup of coffee when you eat a bar of dark chocolate. It is known to improve focus, mental function and attention span. 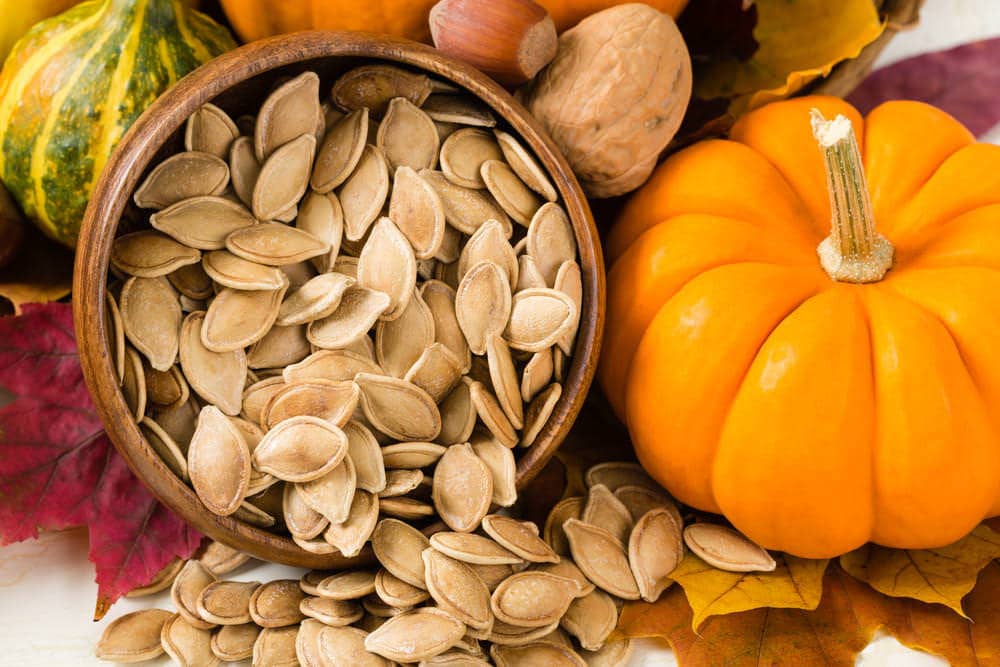 Loaded with zinc, pumpkin seeds are known to boost analytical skills, mental agility and memory. These seeds contain niacin that supports GABA activity in the brain. Pumpkin seeds are also known to reduce LDL cholesterol, preventing the development of symptoms associated with anxiety.

Since anxiety has a high impact on our ability to concentrate and sleep; including enough zinc in our diet takes care of anxiety and sleeplessness. They are also good sources of proteins and many essential minerals such as selenium, magnesium, copper and iron. 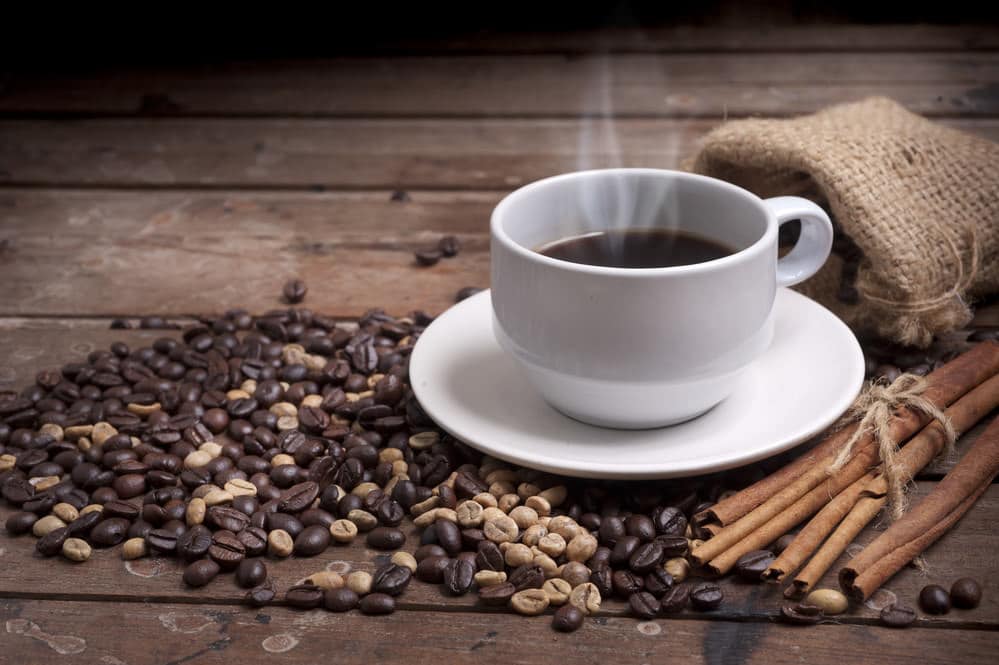 Although caffeine in an infamous stimulant found in coffee, it is also beneficial in boosting focus and concentration. 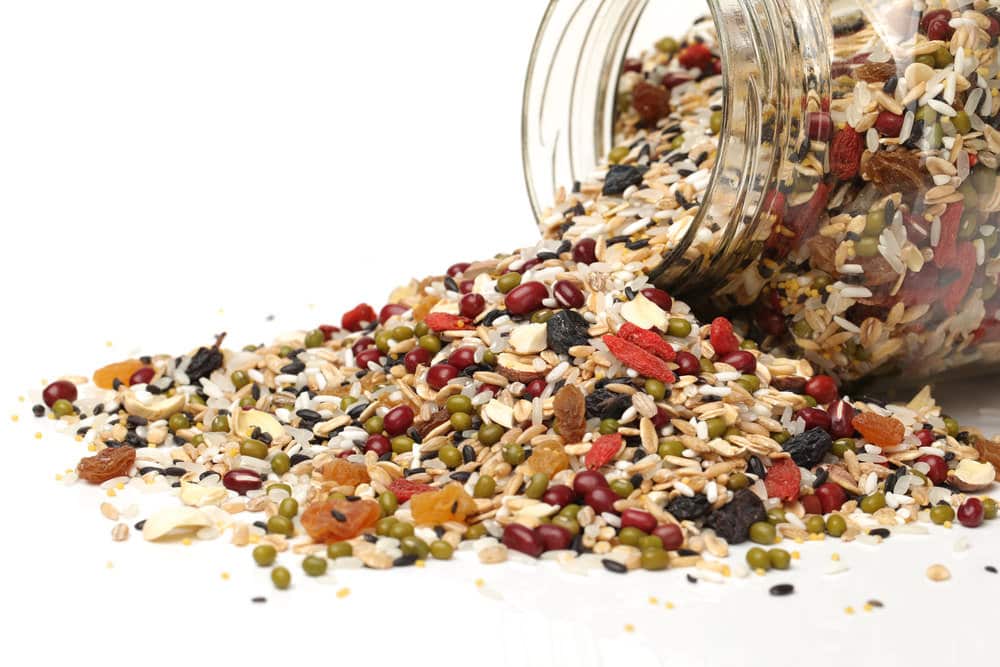 Oats and wheat contain choline. This improves our body’s capability to produce acetylcholine, which is a neurotransmitter that helps improve our memory. Hence, include more whole grains in your diet to enhance your short-term and long-term memory. Moreover, whole grains also contain complex carbohydrates, which can considerably boost your brain power. 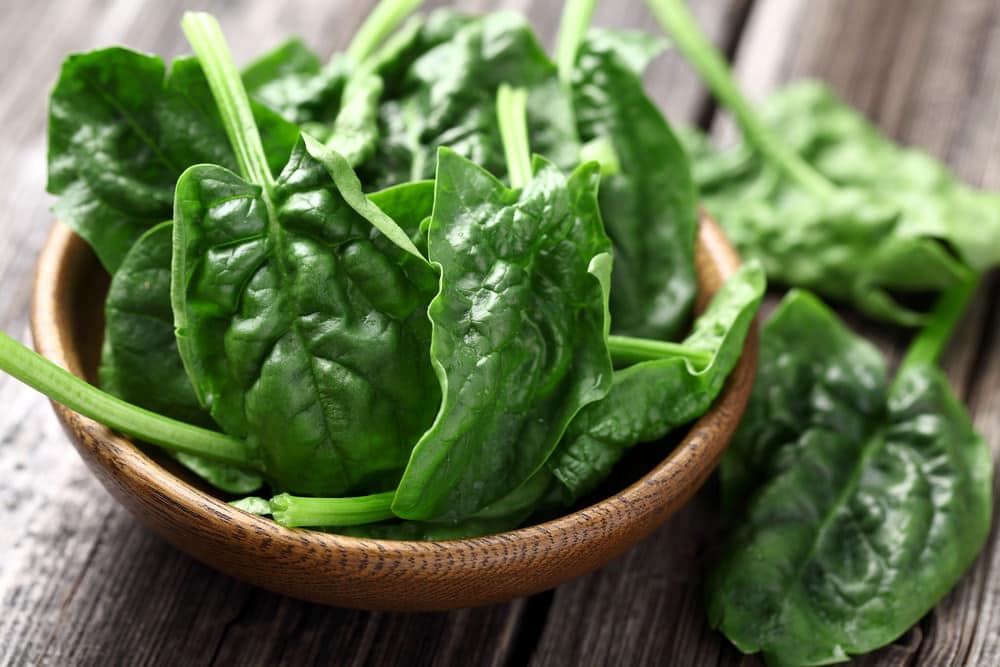 This nature’s gift is abundant in lutein, an antioxidant to remove toxins from the brain and combats age-related mental decline. In a research conducted at Tufts University’s Human Nutrition Research Center, it was observed that participants who consumed more spinach (compared to other participants) showed a consistent and stronger performance in memory and learning ability tests. 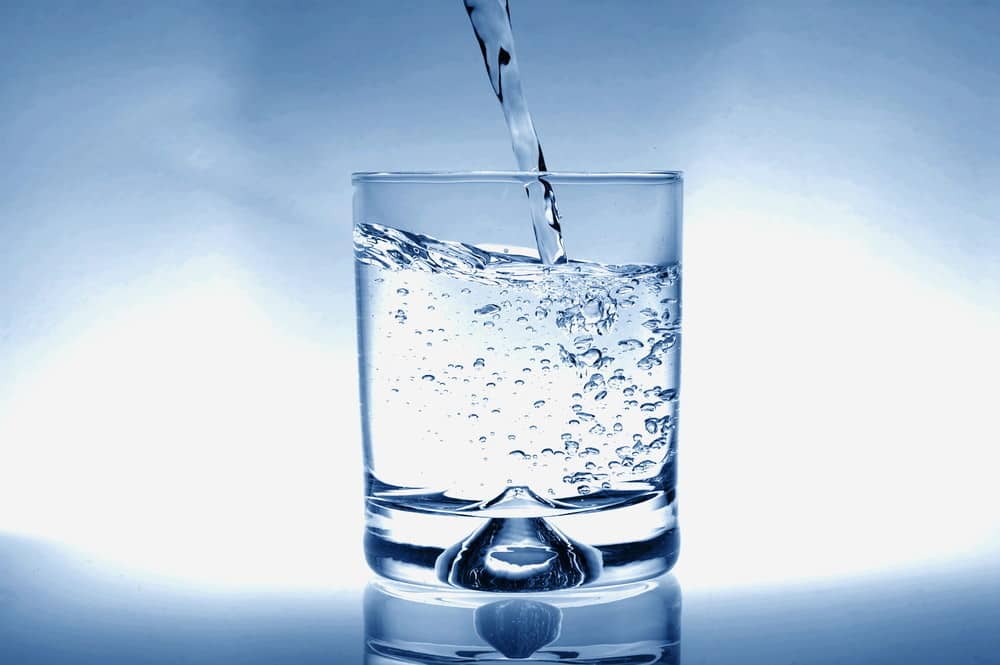 It is not surprising to know that dehydration leads to declined brain functionality. If you are having trouble to reason and remember trivial stuff, you may simply be dehydrated. Drinking sufficient amounts of water improves your concentration and your decision-making capabilities.

When the human body is dehydrated, the brain begins to shrink, resulting in a reduced mental activity. Fluids also help to flush toxins from the body that would otherwise inhibit an individual’s ability to focus and remember important details. 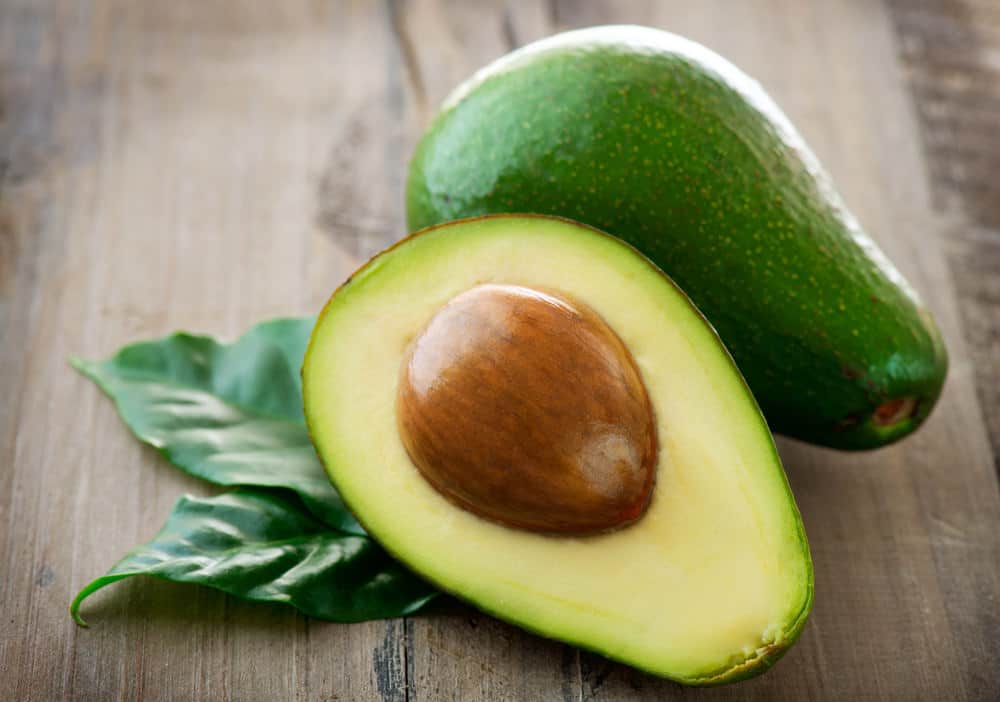 It is a popular super food that is commonly used in many salads and meals. It is high in vitamin K and Omega 3 fatty acids and also contains many useful nutrients to support better brain function.

Including avocados in your daily meals greatly reduces your chances of developing dementia and Alzheimer’s disease. It is also great for good eye and heart health. 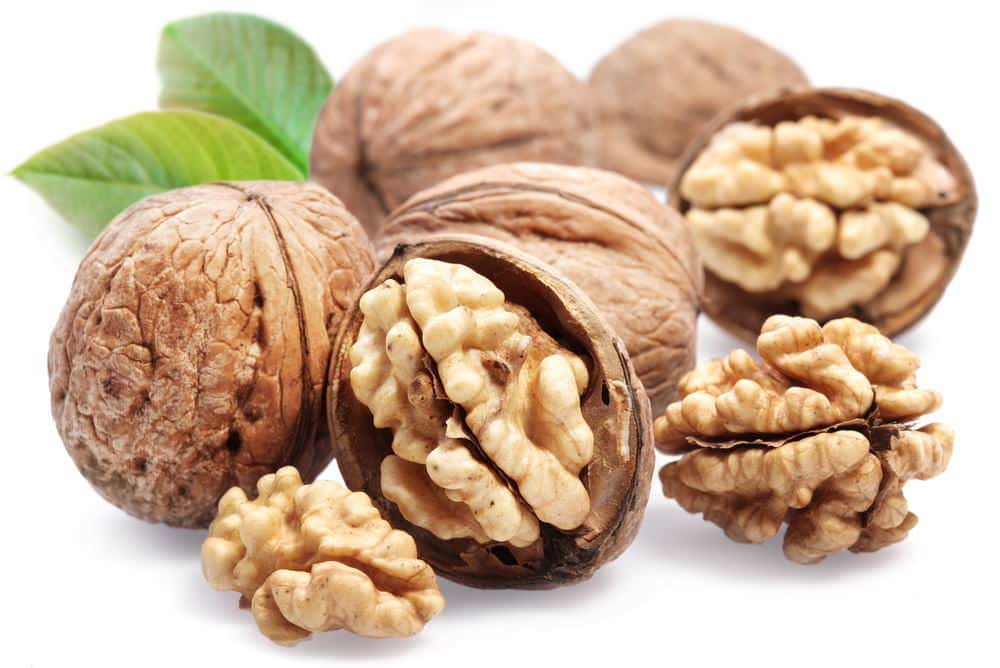 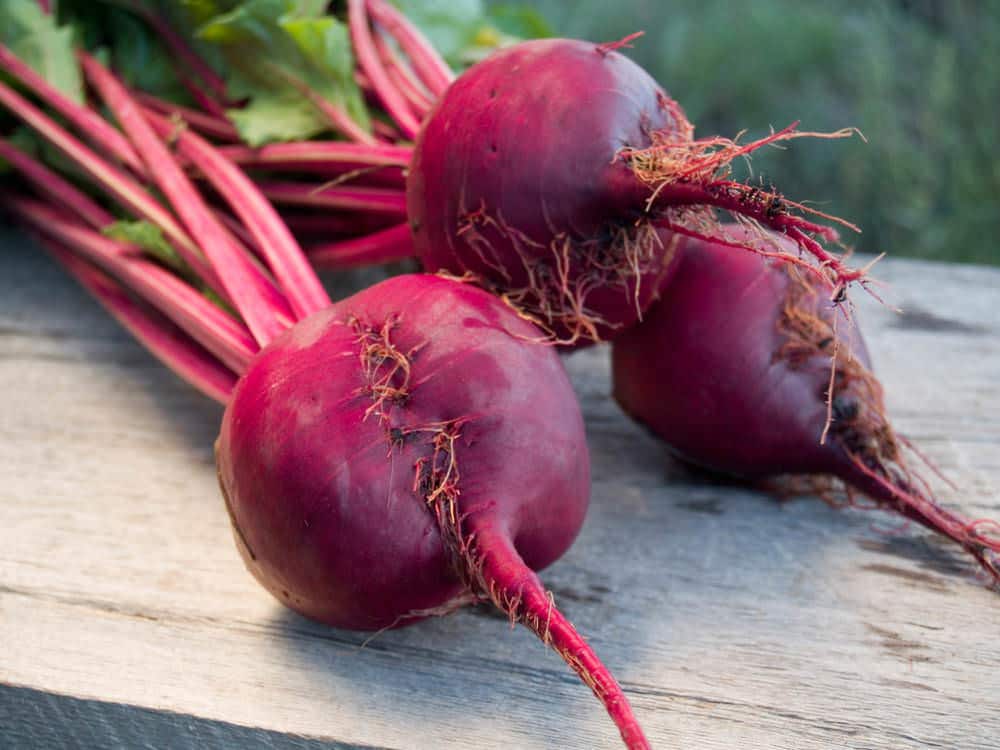 Beets along with beet juice contain nitrates that increase blood flow to the brain, resulting in more brain power and an improved focus. Anyone who is having trouble in concentrating and remember things should include beets in his diet.

Eating wrong foods such as trans-fats and sugar leave you feeling depressed. They also do not do any good to support your brain activity. However, by eating the foods we have mentioned you can feel more productive, alert and help to maintain a sharp brain function. 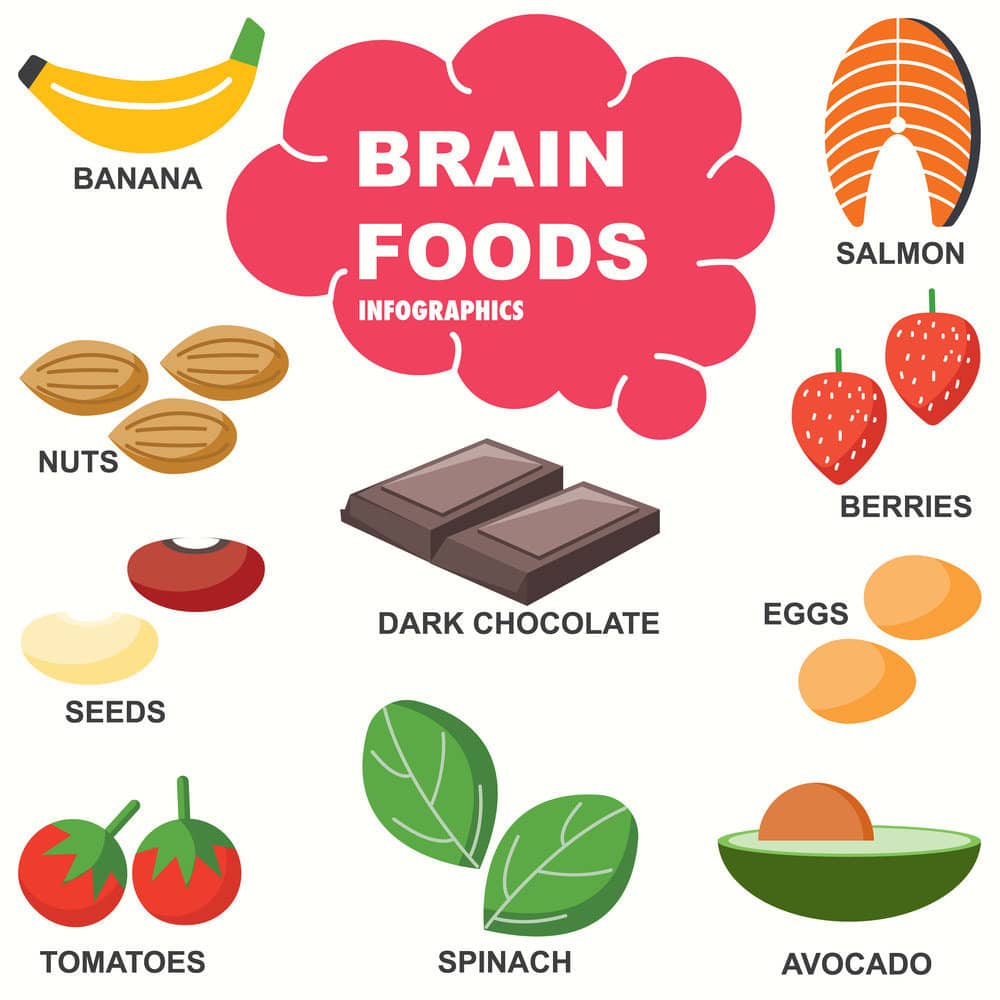